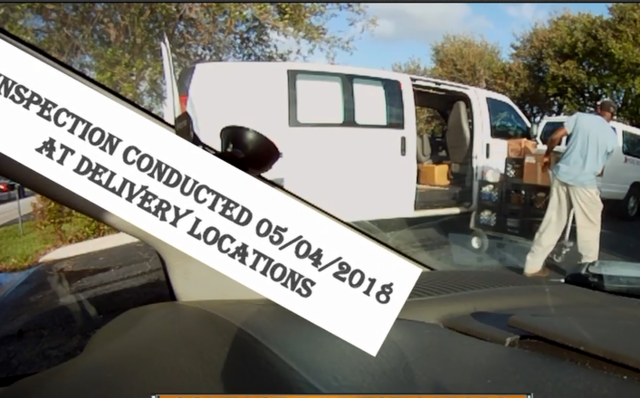 State agencies in charge of making sure your child doesn’t eat spoiled food at their daycare, are making changes after a Contact 5 investigation. 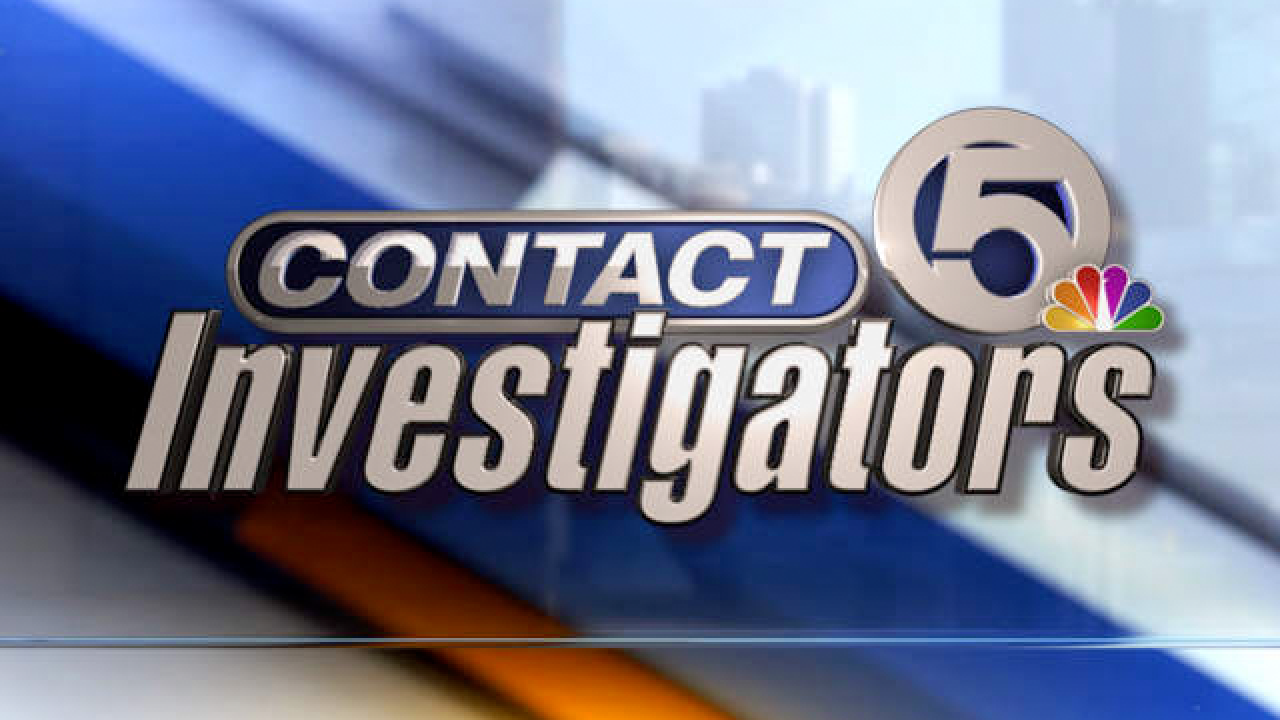 State agencies in charge of making sure your child doesn’t eat spoiled food at their day care, are making changes after a Contact 5 investigation.

Our investigation found unsafe, out of temperature food being delivered to day care centers  in South Florida, including Palm Beach County.

That same investigation found that during the many hours this food is in transit, it appears no state agency is checking on the temperature and safety of the food.

Since our investigation aired, The Department of Business and Professional Regulations, the agency in charge of inspecting catering facilities, has done more than 25 inspections on Diana Food Group and their delivery vans.

WHAT OUR ORIGINAL INVESTIGATION FOUND.

During our investigation, Contact 5 found that some of Diana Food’s delivery trucks were not properly outfitted with refrigerators, and on multiple occasions, video footage showed there was not enough capacity to cool the dairy.

FDA regulation says dairy products, including milk and yogurt, must be kept at or below 41 degrees at all times. Our cameras recorded temperatures as high as 62 degrees.

The investigation aired on April 30th.

“It was pretty effective. The story really made a lot of people, a lot of parents concerned,” says food safety specialist Fred Stein, who owns Safe Food Connection.

“You did the story, there was a problem, they listened. They did something that was really incredible,” says Fred Stein.

They are the Department of Business and Professional Regulations. Last month, they told Contact 5 they don't license or regulate delivery vehicles, nor do they tell caterers what refrigeration, if any, they need.

But Contact 5 found them doing something unprecedented days after our investigation aired. DBPR was inspecting Diana’s delivery vans in the field.

“I've never seen DBPR go out and do inspections on the delivery vans myself,” says Stein, who has been in the food safety business for decades.

The inspections were done on May 4th, at three day care locations in Broward County. At one of the sites, inspectors "found cheese, a dairy product and described as a “potentially hazardous food, being held at 73 degrees. The inspector says the cheese was delivered in a non-mechanical insulated cooler with no ice."

FDA regulation says the cheese should be held at 41 degrees. The inspector noted the day care refused the food, and the driver was told to discard.

Cooked chicken legs also had to be turned away, after coming in between 119-111 degrees, when they are supposed to be 135.

An inspector noted “equipment was in poor repair, and there were gaps between seals for their non-mechanical insulated box. The following day, inspectors noted the Diana delivery improved, and that all temperatures were fixed with coolers in working order.

DBPR says they inspected the Broward delivery locations of Diana Food group after a day care refused food. The complaint was filed on 4/19 with the owner saying he had 3 milks tested then turned away. The approval request to inspect based on that complaint was signed the date of our story.

DBPR unveiled an even bigger operation on May 21st.

“21 inspections all on one morning. It was really unbelievable to see what had happened,” says Stein.

All 21 inspections were done on Diana's delivery vans at locations across Palm Beach, Martin, Broward and Miami-Dade counties. Inspectors were tasked with looking at the hot and cold food only, as well as the conditions of the hot and cold holding equipment.

4 times, out of 21, the milk was found over temperature, but by one or two degrees.

“I must add, Diana Food Group did well also. That's what it looks like. They cleaned up the delivery vans and made sure that what they're doing is to the proper standard,” says Stein.

Some inspectors write notes on their inspections. They too noticed Diana improved from their last inspections on May 4th. Inspectors noted that in some cases, “items were delivered in Igloo coolers on ice." Others “observed milk stored in plastic containers, covered and surrounded by ice.”

“The whole reason we're doing all this is to get it so all the food is in temperature and people can be safe,” says Stein.

Last Tuesday, May 22nd inspectors went out to yet another delivery site in Miami to inspect a delivery van.

The inspector noted they “observed milk stored in plastic containers, covered and surrounded by mostly melted ice,” but then wrote they were forced to put a stop sale on cheese, cut melon and cut tomatoes because an inspector said “they observed the products being held without ice or any means to keep cold."

The cheese was 64 degrees, the cut melon 58-65 degrees, and the cut tomato was 60 to 65. Cut fruits and vegetables need to be held at 41 degrees as well as dairy products.

Inspectors went back to the same day care the next day, and said the food was covered and surrounded by ice. Milk came in at 42 degrees.