Cellmate had been angry at Gilford Abshire for passing gas, deputies say 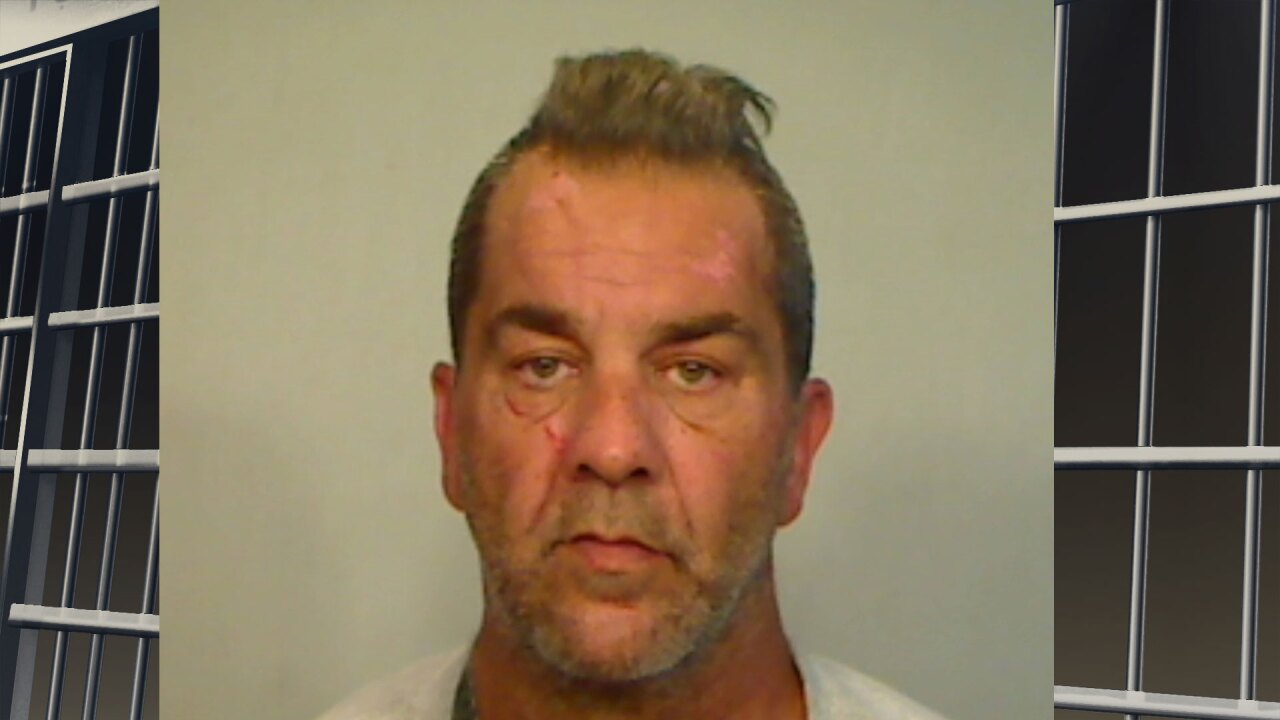 Courtesy of Monroe County Sheriff&#39;s Office
Gilford Abshire is accused of attacking his cellmate after he was asked for a &quot;courtesy flush&quot; after using the cell toilet.

KEY WEST, Fla. — A homeless Key West man attacked his jail cellmate Monday after they got into an argument about his penchant for passing gas.

Gilford Abshire, 53, was already in jail on a battery charge when he beat his cellmate Monday morning after relieving himself in the cell toilet, Monroe County Sheriff's Office spokesman Adam Linhardt said.

The 65-year-old victim, who was in jail for violating his probation on DUI and drug-related charges, told deputies he was upset at Abshire throughout the day for passing gas and asked him for a "courtesy flush" because of the smell.

Instead, the victim told deputies, Abshire started kicking him while he was on the bottom bunk and then threw him across the cell before deputies intervened.

The victim was taken to Lower Keys Medical Center, where he was treated and released for three broken ribs and a broken nose.

Linhardt said the men are no longer cellmates.

It wasn't clear if Abshire ever followed through on his cellmate's request for a courtesy flush.