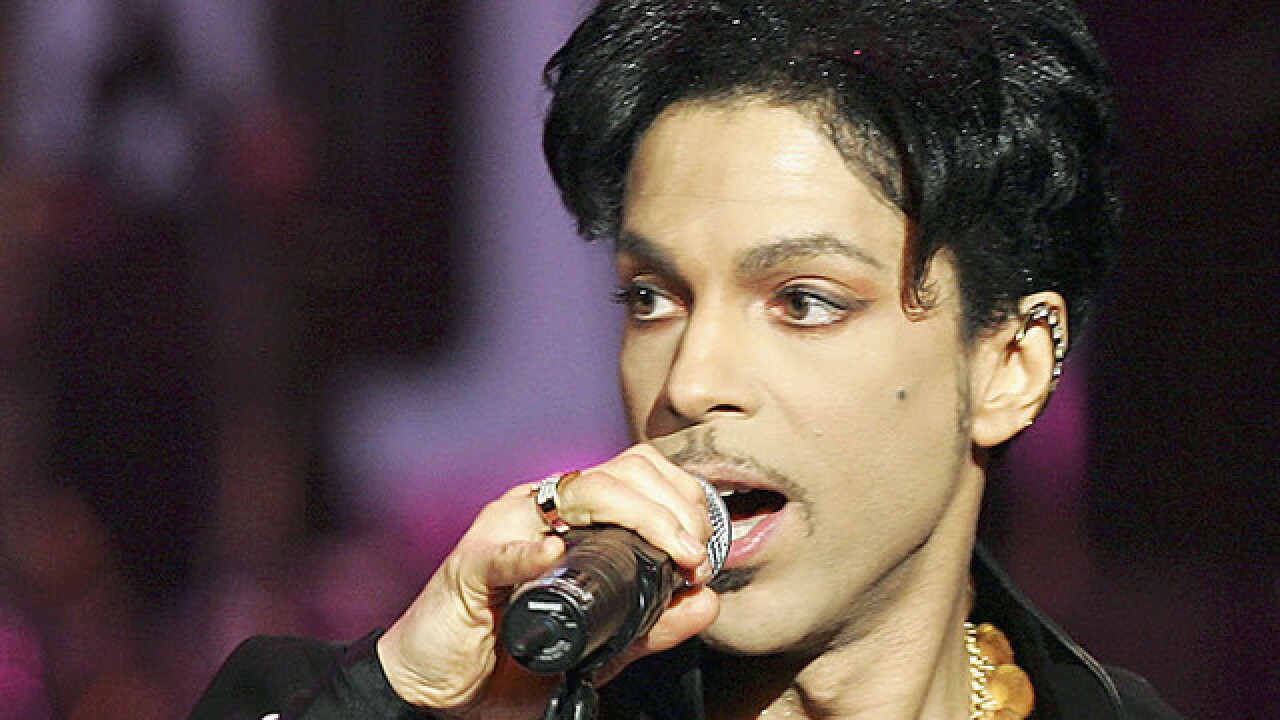 The Prince estate decided to bless fans with unreleased music in honor of the 40th anniversary of the singer's self-titled second album.

The acoustic demo of "I Feel For You" was released Thursday on all streaming platforms and as a limited 7-inch vinyl with the acoustic version of the song on the A-side and the original studio recording on the B-side.

The recording was created in the winter of 1978-79 around the time Prince was preparing to make his solo debut at the Capri Theater in North Minneapolis, according to the singer's website.

"The special, stripped-down demo recording captures a 20-year-old Prince in a raw, intimate moment, and begins with the sound of the artist pressing the record button on a cassette tape recorder and picking up the acoustic guitar," the estate said.

The fully produced studio recording for "I Feel For You" was on the album "Prince," which was released October 19, 1979, the singer's website said. It became a top 10 hit on the Billboard Hot 100 charts in 1984 when Chaka Khan performed a cover of it on her solo album. Chaka Khan's version won two Grammys, including Best R&B song that honored Prince as a songwriter.

The release of the new acoustic version of the record comes three years after Prince's death in April 2016 from an accidental overdose of the opioid fentanyl.