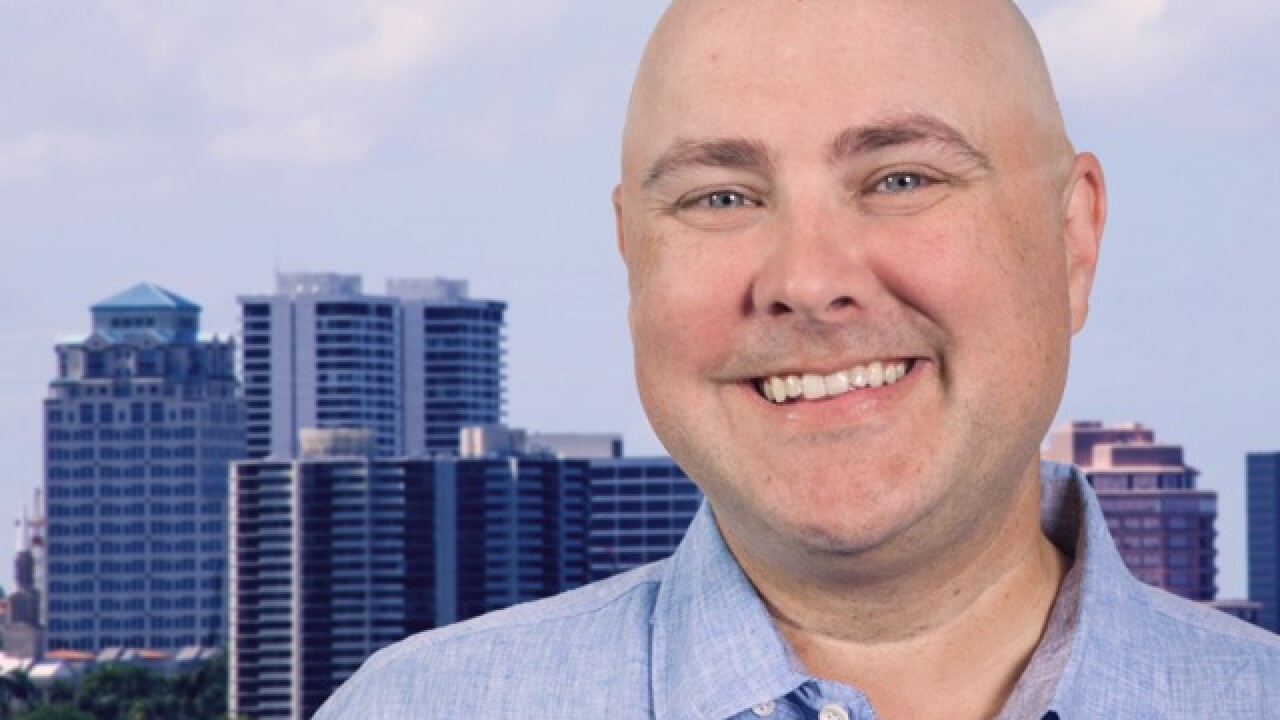 T.A. Walker started in radio in 1995 at a little radio station in Bolivar, Mo., KYOO-FM and AM.  He worked on several programs including Blue Grass Express, The Swap-shop, Farmers Reports, Royals baseball games and just about anything people needed to know about before the internet.

At age 19 he had his first jaunt into television as an intern at KYTV in Springfield, Mo.. He was temporarily hired as the station searched for a new midday news producer. But the internship ended quickly when he forgot to change a vulgarity that had been typed into the television prompter system.

His next post was certainly the biggest honor of his life: interning for David Letterman's Late Show in the Research Department.

After receiving a Bachelor of Science degree from Southwest Baptist University, T.A. went to work as an on-air producer for The Randi Rhodes Show. The show ended up getting syndicated, and T.A. moved to New York.

After getting into an online Masters program at Georgetown University, he accepted this job at WPTV as an Entertainment Reporter for Taste &See South Florida.

Personality traits
He is a troublemaker with a happy-go-lucky heart.There’s a reason people say, “It could only happen to T.A.” drama and tall-tales follow him around like the plague. He is the definition of contradictions.
• Being a guy’s guy and a Pottery Barn enthusiast.
• Drinking Miller Lite and Juicing.
• Know-it-all but is wrong about everything.
• Love Star Trek/Star Wars and Julia Roberts Movies.
• T.A. constantly struggles between being a grown-up and a frat-boy.
• Fan of the Cardinals/Royals/Marlins, Cowboys/Dolphins, and Broadway shows.
• Drama queen and a peacemaker.
• Likes to cook recipes from Coastal Living Magazine and camping in Missouri with his college buddies.