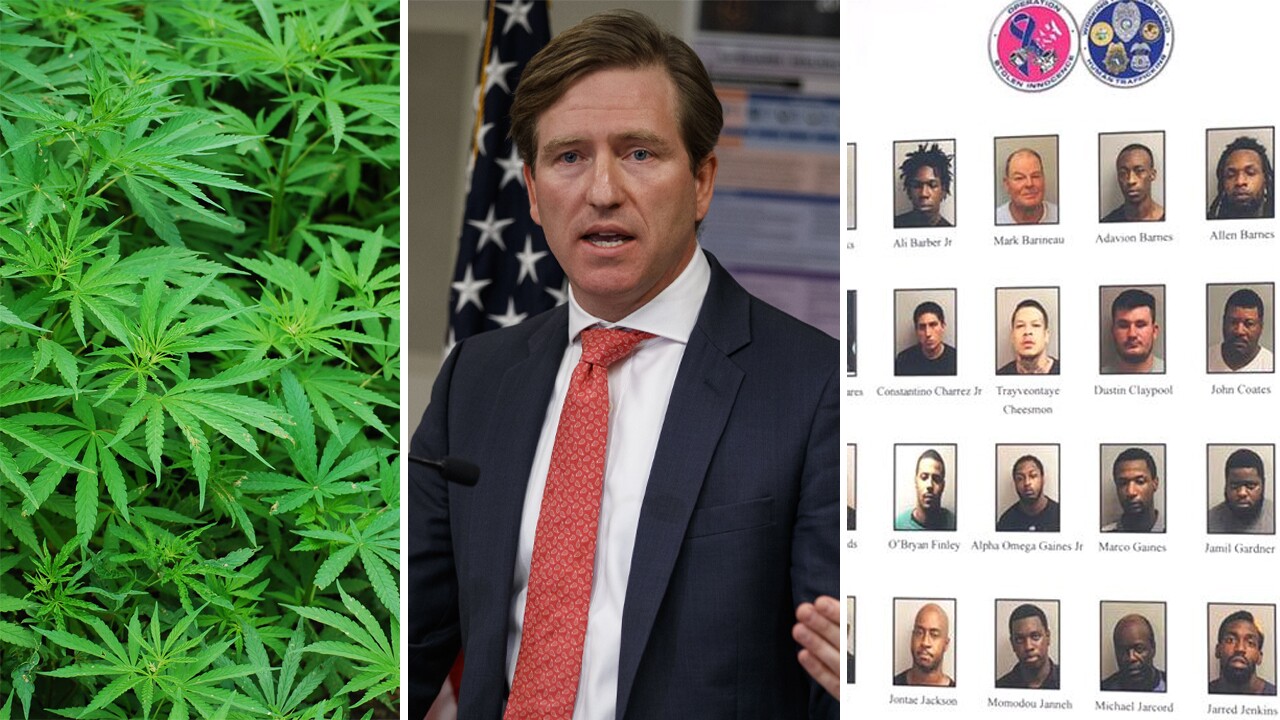 1. The pandemic has lasted almost a whole gestation period
Palms West Hospital says the maternity ward has been busy since early October.

"We are seeing about 20 to 30 percent increase in births over the past few months and going into the prediction of January," Sanders said.

Why will births continue to go up into January? Well the parents-to-be had a little more time on their hands from March onwards.

Births at Palms West Hospital have increased since October

The ultimate resolution in Wayne County propels Biden toward formal victory in Michigan, but Tuesday’s chaotic developments are likely to sow more doubt among Trump’s supporters in the election results.

President Trump announced on Tuesday he has fired Christopher Krebs, who was director of the Cybersecurity and Infrastructure Security Agency in the Department of Homeland Security. Krebs’ agency was among several that declared this month’s election the “most secure in American history.”

Tallahassee Police Chief Lawrence Revell said that it started with an investigation after a 13-year-old child’s image was seen on a prostitution website in 2018.

Since then, 106 people have been charged with felonies and 72 with misdemeanors. Nineteen people also face federal charges, according to Revell. Charges range from solicitation of prostitution to human trafficking of a minor.

5. Should marijuana be legalized federally? It might be time to call your representative
A historic bill to legalize marijuana at the federal level is expected to come up for a vote in the House of Representatives in December.

This would be the first time a chamber of Congress has ever voted on removing marijuana from the Controlled Substances Act.

The act is sponsored by now-Vice President-elect Kamala Harris, and co-sponsored by seven other representatives, but Senate Majority Leader Mitch McConnell is opposed to the act, and some say the odds of it passing the senate, even if it passes the House, are very slim.

On This Day In History
On November 18, 1978, Peoples Temple founder Jim Jones leads hundreds of his followers in a mass murder-suicide at their agricultural commune in a remote part of the South American nation of Guyana. Many of Jones’ followers willingly ingested a poison-laced punch while others were forced to do so at gunpoint. The final death toll at Jonestown that day was 909; a third of those who perished were children.