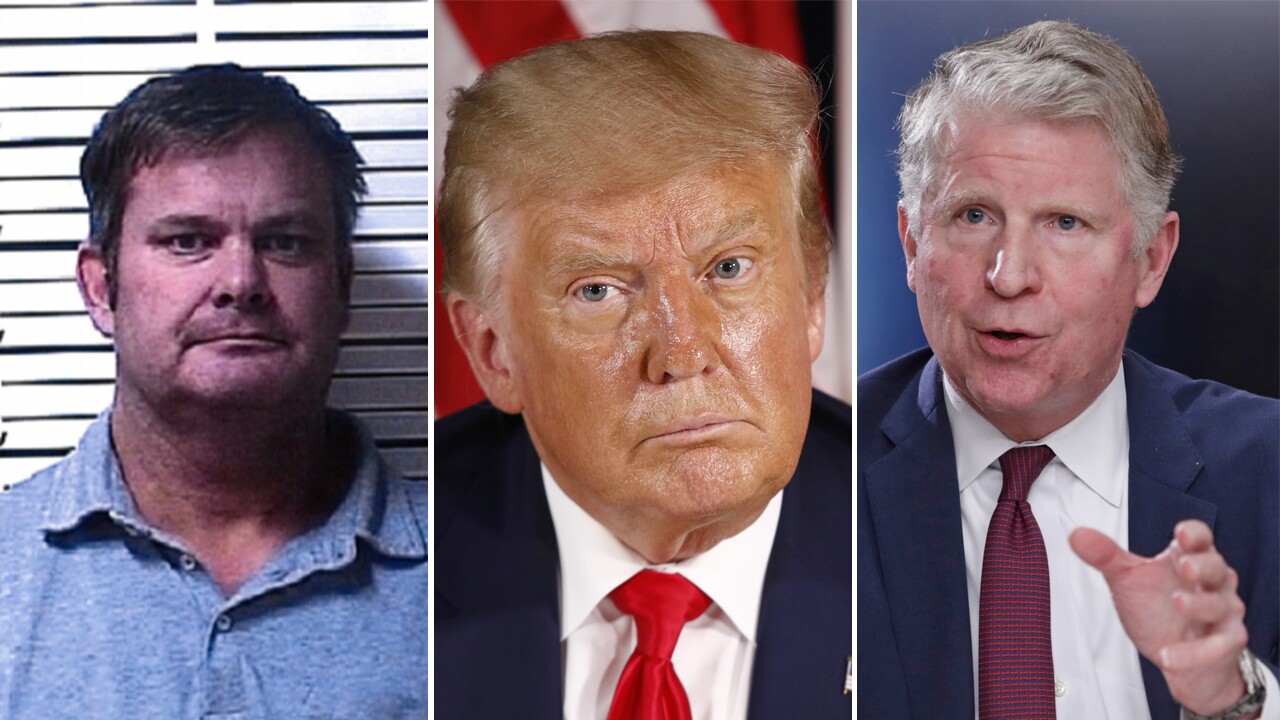 1. Police: 15-year-old boys with AK-47 in backpack illegally entered Mar-a-Lago property
There have been many tresspassing stories at Mar-a-Lago the past few years like the opera singer charged with using an SUV to blast through barricades or the Chinese woman arrested for allegedly taking pictures of the resort. This is very different.

Three 15-year-old boys are in custody after police said they illegally entered the grounds of President Donald Trump's Mar-a-Lago Club while armed with an AK-47 in a backpack.

When the teens were asked where they got the AK-47 from, one of them said he had "found it."

The New York prosecutor who has been fighting to get Trump’s tax returns got the infamous Deutsche Bank to turn over other Trump financial records last year.

3. Florida passes 500,000 coronavirus cases and leads the nation again
Florida's new coronavirus deaths surged again to 225, as total cases passed 500,000, including an additional 5,409, figures that were second highest in the nation Wednesday.

New hospitalizations rose by 621 compared with 586 the day before.

4. Chad Daybell headed for trial, but not charged with the deaths of his step-children
A judge ruled Tuesday there’s enough evidence for a man to go to trial after the bodies of his new wife’s two children were found buried on his Idaho property. The bizarre case involving doomsday beliefs and the deaths of several people linked to the couple has attracted national headlines.

Chad Daybell has pleaded not guilty to charges related to hiding the remains of his step-children, 7-year-old Joshua “JJ” Vallow and 17-year-old Tylee Ryan.

But the appellate court declined to grant Energy Transfer's motion to block the review, saying the company had "failed to make a strong showing of likely success."

The appeals court said it expects the parties to "clarify their positions" in the lower court.

Today's Forecast
Hot and humid with some morning coastal rain and some inland strong afternoon storms.

On This Day In History
On August 6, 1945, the United States becomes the first and only nation to use atomic weaponry during wartime when it drops an atomic bomb on the Japanese city of Hiroshima. Approximately 80,000 people are killed as a direct result of the blast, and another 35,000 are injured. At least another 60,000 would be dead by the end of the year from the effects of the fallout.