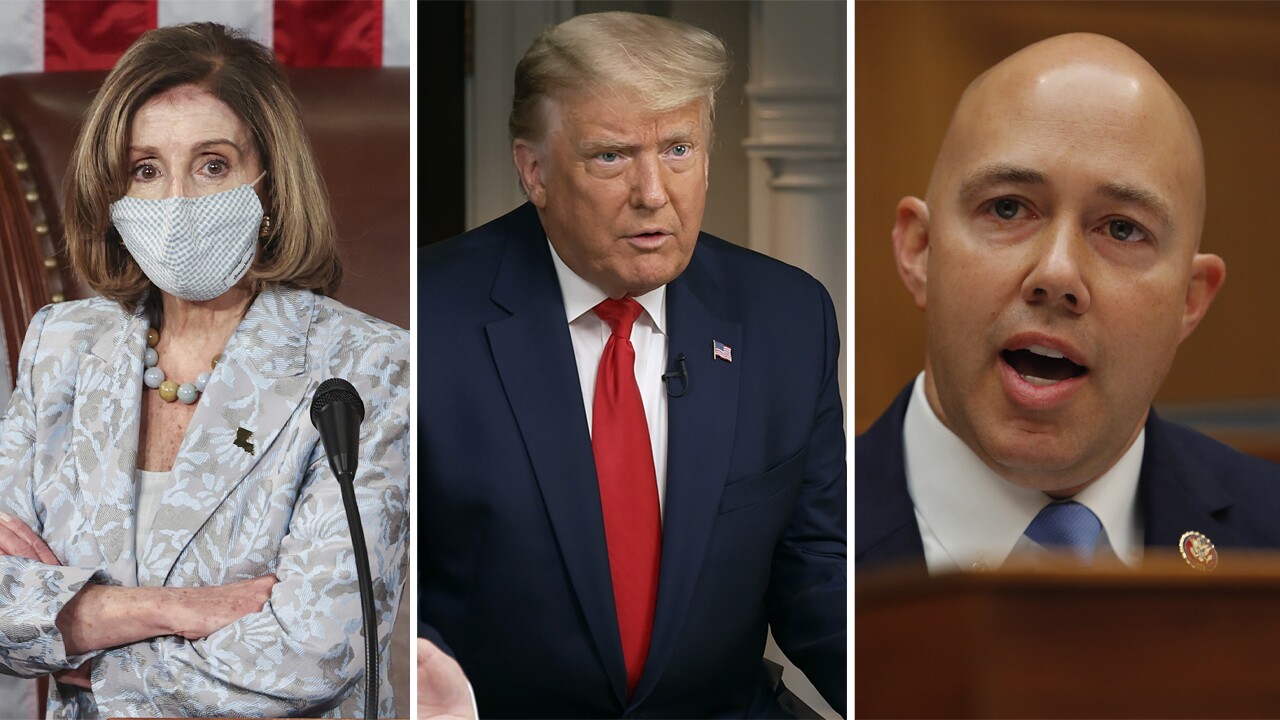 1. Decision for in-person or online learning starts today
Beginning today, Palm Beach County School District parents can log into their child’s online portal to make their choice for how their kids will learn during the second semester of the school year, which begins Feb. 2.

Parents can choose distance learning or in-person learning as before, but this time, thousands of parents will see a letter informing them that their child is not making adequate progress doing distance learning and it is recommended they come back to campus.

Part of Governor Ron DeSantis’ executive order on education for 2021 requires school districts make sure parents know if their child is not achieving academic progress, and provide options. The district says about 25% of distance learning students fall into that category.

The Republicans -- a handful of senators and dozens of House members -- are citing Trump's repeated, baseless charges of widespread fraud. They say they will officially object to the results, forcing votes in the Republican-run Senate and the Democratic-controlled House that will almost certainly fail.

It’s clear that Congress only intends to act when it will hurt President Trump, and I will not go along with this farce. Therefore, in the absence of a Congressional investigation into fraud in the 2020 Presidential election, I will oppose certifying the results.

The CDC said there is no evidence that new COVID-19 variants cause more severe illness or increased risk of death. Experts have said the vaccines will still be effective against this new strain of the virus.

Florida's coronavirus cases rose by 10,603 on Sunday, compared with 15,759 average for the past two days. Deaths increased by 97 and the total toll of residents was only 13 from reaching 22,000, the Florida Department of Health announced Sunday afternoon.

The president is heard telling Raffensperger at one point: "All I want to do is this. I just want to find 11,780 votes, which is one more than we have. Because we won the state."

The conversation Saturday was the latest step in an unprecedented effort by a sitting president to pressure a state official to reverse the outcome of a free and fair election that he lost.

5. Speaking of Congress: Nancy re-elected speaker, Georgia runoff this week
Nancy Pelosi was narrowly reelected Sunday as speaker, giving her the reins of Democrats' slender House majority as President-elect Joe Biden sets a challenging course of producing legislation to tackle the pandemic, revive the economy and address other party priorities.

Two days before dueling runoffs in Georgia that will determine U.S. Senate control, GOP incumbent Kelly Loeffler said she had not decided whether to join Republican colleagues in challenging the legitimacy of Joe Biden's victory over President Donald Trump.

The president continues to create turbulence for Loeffler and David Perdue by questioning Biden's narrow victory in Georgia and the reliability of the state's election systems.

....is therefore both illegal and invalid, and that would include the two current Senatorial Elections. In Wisconsin, Voters not asking for applications invalidates the Election. All of this without even discussing the millions of fraudulent votes that were cast or altered!

On This Day In History
On January 4, 2007, John Boehner handed the speaker of the House gavel over to Nancy Pelosi, a Democratic Representative from California. With the passing of the gavel, she became the first woman to hold the Speaker of the House position, as well as the only woman to get that close the presidency until Kamala Harris. After the Vice President, she was now second in line via the presidential order of succession.