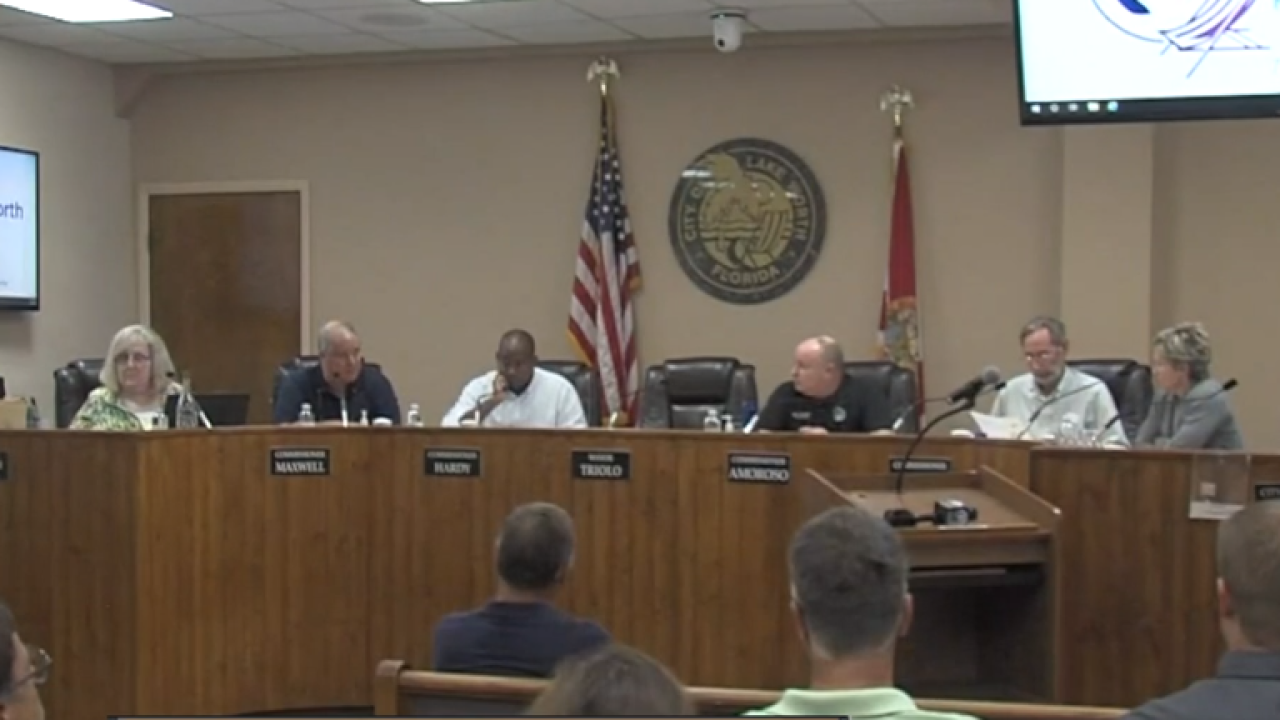 Contact 5 found in 2019 around 470 Lake Worth Beach customers suddenly received a request for an additional deposi t. Some had been late in paying their bills only once before they had their electricity shut off and then got hit with the additional deposit.

One person had to pay an additional $1,250 on top of her electric bill.

The additional deposits were based on 2013 resolution that had never been enforced until now.

“I don’t think we had a good reason to do this,” said Commissioner Omari Hardy. “I think this gave the city an unnecessary black eye."

Tuesday’s discussion on the topic was so controversial, it ended with no-decision.

Some commissioners and city officials argued the city needed to be protected from losses.

Hardy argued against it, saying losses had already gone down dramatically over the years without the use of the additional deposits.

On Tuesday’s agenda was an even stricter resolution for additional deposits.

The original 2013 resolution states that customers who pay their bills on time 25 times in a row will get their deposit back.

The new resolution would change that, saying customers would get their deposit back once they terminate the services altogether.

“If you’ve been paying your bill, why shouldn’t we give you your deposit back?” Hardy asked.

In the end, the meeting ended without a decision and the item will be moved to a workshop.

Most recent data shows the city has collected more than $300,000 in 2019 from additional deposits.

One of them was Kellee Ray, who had to pay an additional $620.