Wonder why men send photos of their genitals? Here are some theories 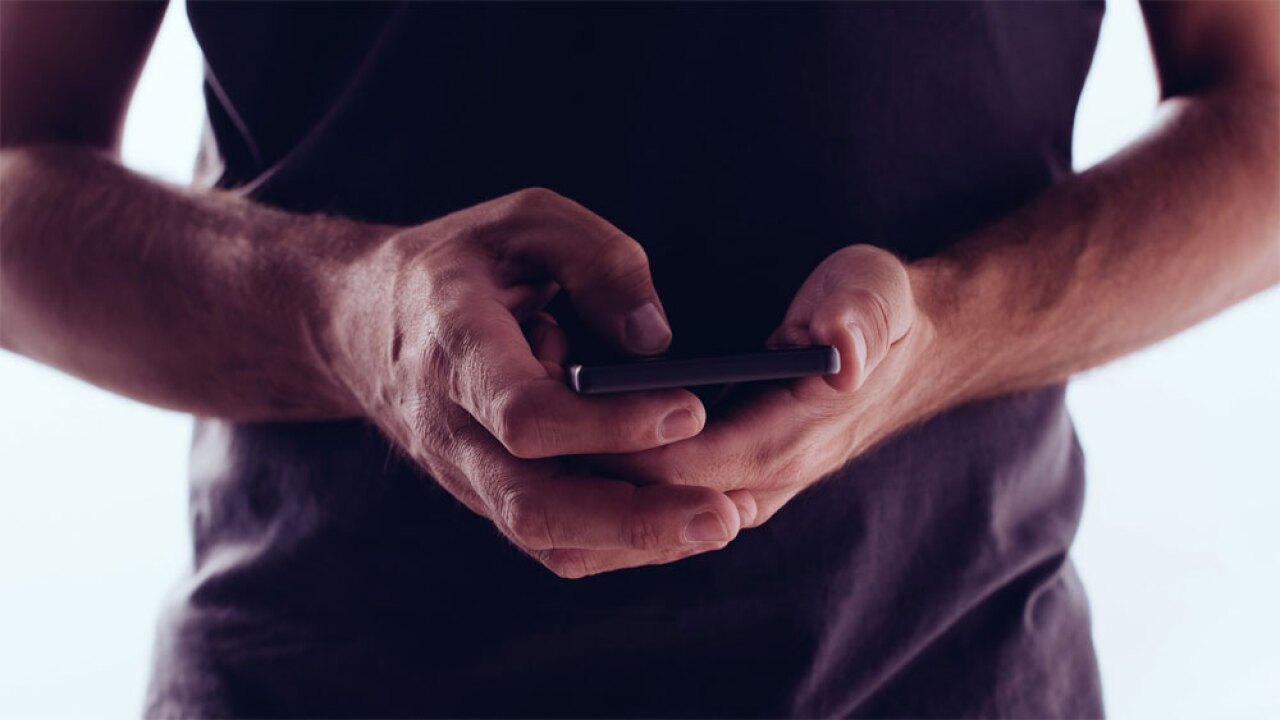 (CNN) -- She's sitting in a crowded subway car, zipping through email messages on her phone and minding her own business when it appears: a photo of a man's penis.

Sexting is so commonplace that 88% of participants -- men and women -- in a 2015 study said they'd done it. So common that research psychologist Peggy Drexler wonders if there's even any stigma attached to it. So common that, as we found out last week, even someone as high-profile as Amazon founder Jeff Bezos said that an outlet threatened to release compromising photos of him.

If it's done in a consensual relationship, it -- like other sexual behaviors -- isn't necessarily harmful. But men will often send such photos unsolicited to women.

There are several theories why.

Men just aren't good at gauging the level of a woman's interest in him, says Alexandra Katehakis, founder and clinical director of the Center for Healthy Sex in Los Angeles.

Besides, Katehakis says, most women aren't interested in pictures of penises at all.

"They're more turned on by (images of) a man's eyes or his butt," she said.

Joe Kort, a relationship and sex therapist in Royal Oak, Michigan, makes the some point. "Most men really have thought that women would be open and wanting to see (a penis picture) and that it would make them sexually aroused. Of course for most women this doesn't happen."

They're attached to their private parts

"I think men, generally more than women, feel a connection to their genitalia and want the person they are interested in sexually to share that interest," said Stern. "I do think that men perceive this as being more pleasurable to the recipient than it often is."

They may get a thrill out of it

Some men get a rush from sharing photos of their private parts with complete strangers, Katehakis, the clinical director says. They often do it through what's known as cyberflashing.

Some men will use the iPhone's AirDrop feature to do this. AirDrop lets iPhone users receive photos from nearby people if the feature is turned on and set to receive pictures from everyone.

It's just a hi-tech version of male flashers from years past.

"It's not that different from old school exhibitionism," said Katehakis. "We think of the creepy guy in the trenchcoat. This is the modern-day version of this."

In some cases, it's borne of hostility

Katehakis considers it an act of rage against women, now filtered through the cybersphere.

The shocked reactions from the women who get these pictures is a big part of the thrill for the men who send them, Kort, the sex therapist, said.

It may be about dominance

Detroit sex therapist Russell Stambaugh explained that sending pictures of private parts is a combination of seeking acceptance and intimacy, bragging and dominance-seeking.

"Since bragging and dominance-seeking are less conventional expressions of female gender roles, it is not surprising that men ... do this far more frequently," Stambaugh told CNN. "Because it is often unsolicited dominance seeking, guys genital pics are far more often regarded as aggressive."

For many, it's an impulse thing

Many of the men lack impulse control, said Stern, the New York therapist.

"Impulsivity plays a big part in this as does drug and/or alcohol use. Someone who is more impulsive is more likely to actually send the photo, especially under the influence whereas a less impulsive person might want to but then thinks better of it, unless perhaps under the influence," she told CNN.

"Thrill seeking behavior such as this with a partner feels safe but cybercommunications are really never safe and this seems to be a lesson that bears repeating."

There's some evolutionary basis to it

Are some men just hard-wired to do this kind of stuff? Stambaugh's almost certain of it, saying there's an evolutionary basis for some of this type behavior. He calls it "sexual signaling" that's designed to stimulate conditions from which reproductive sexual behavior can happen.

Sex educator and researcher Justin J. Lehmiller agrees with that sentiment and talked about in a blog how something called the error management theory works.

"(A)n evolutionary theory that suggests men and women have evolved specific cognitive biases that are likely to assist in successful reproduction," Lehmiller writes. "Overperceiving a female stranger's interest in sex -- whether on Tinder or in the real world -- could be viewed as adaptive from the perspective of this theory in that it reduces the likelihood that men will pass up any potential reproductive opportunities."

But Lehmiller adds that men shouldn't use that as an excuse for bad behavior.

"Even if we think of this behavior as being adaptive in an evolutionary sense, this isn't to say that it's OK or excusable for men to send women photos that they don't want to see," he wrote.

After all, Katehakis said, we have evolved.

"It probably has some biological underpinnings," she said, "but we've developed these big brains to negate all that."