A man was arrested after deputies say he attacked an Uber driver who ended up shooting him in self-defense Thursday night. 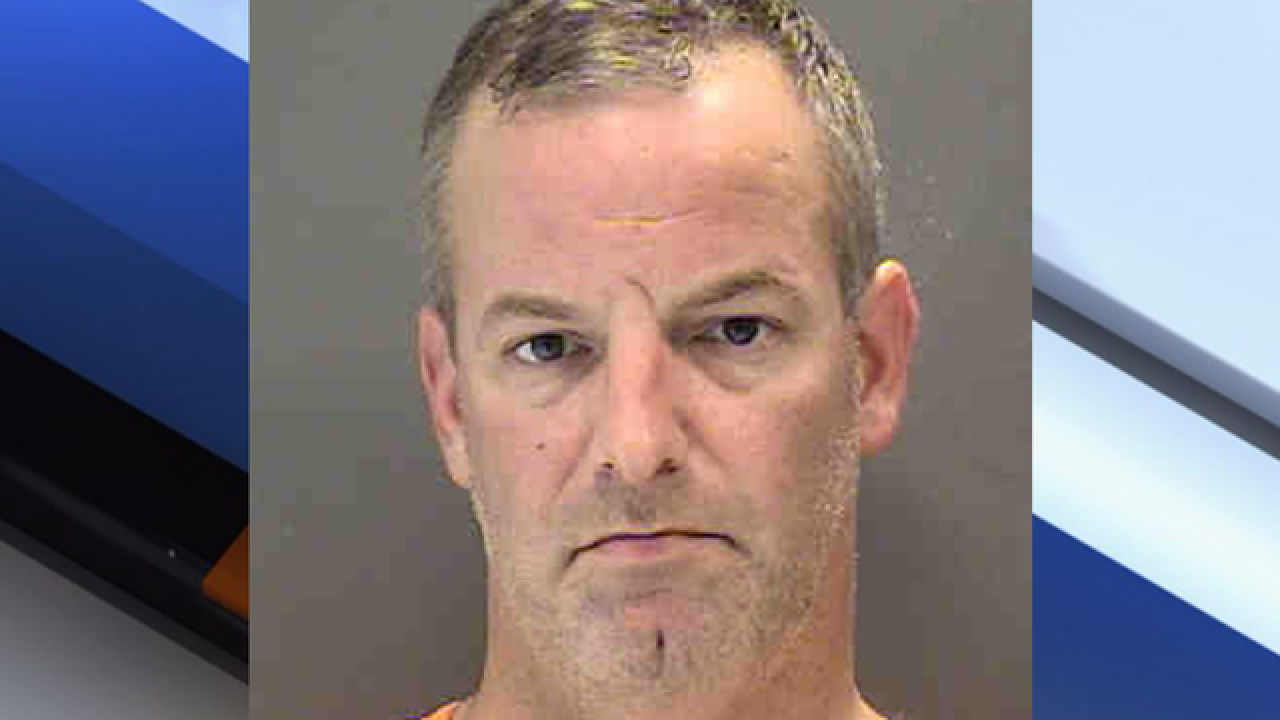 SARASOTA, Fla. -- A man was arrested after deputies say he attacked a Florida Uber driver who ended up shooting him in self-defense Thursday night.

Sarasota County deputies responded just before 8:30 p.m. when an Uber driver made a 911 call to report he shot a man who attacked him.

Deputies say that the Uber driver was driving Geoffrey C. Ruscher, 42, but pulled over and asked Ruscher to exit the vehicle multiple times after he became belligerent.

The Uber driver armed himself with his firearm and attempted to push Ruscher away several times, but was punched in the face, deputies say.

"In an act of self-defense, the victim pointed his firearm at Ruscher and again warned him to back up while also distancing himself. Ruscher refused to back down and continued to make threats to the victim’s life stating, 'I will kill you,'" the arrest report states.

Deputies say the Uber driver shot one round into Ruscher’s leg, neutralizing the threat, and called 911.

Witnesses confirmed Ruscher as the aggressor and detectives determined that the Uber driver was in imminent fear of his life.

Ruscher was cleared from the hospital and transported to the Sarasota County Jail. He is charged with Simple Assault and Battery. He is being held on $620 bond.

The Uber driver, who was lawfully carrying his firearm, will not face any charges and detectives returned his firearm after the investigation was complete.