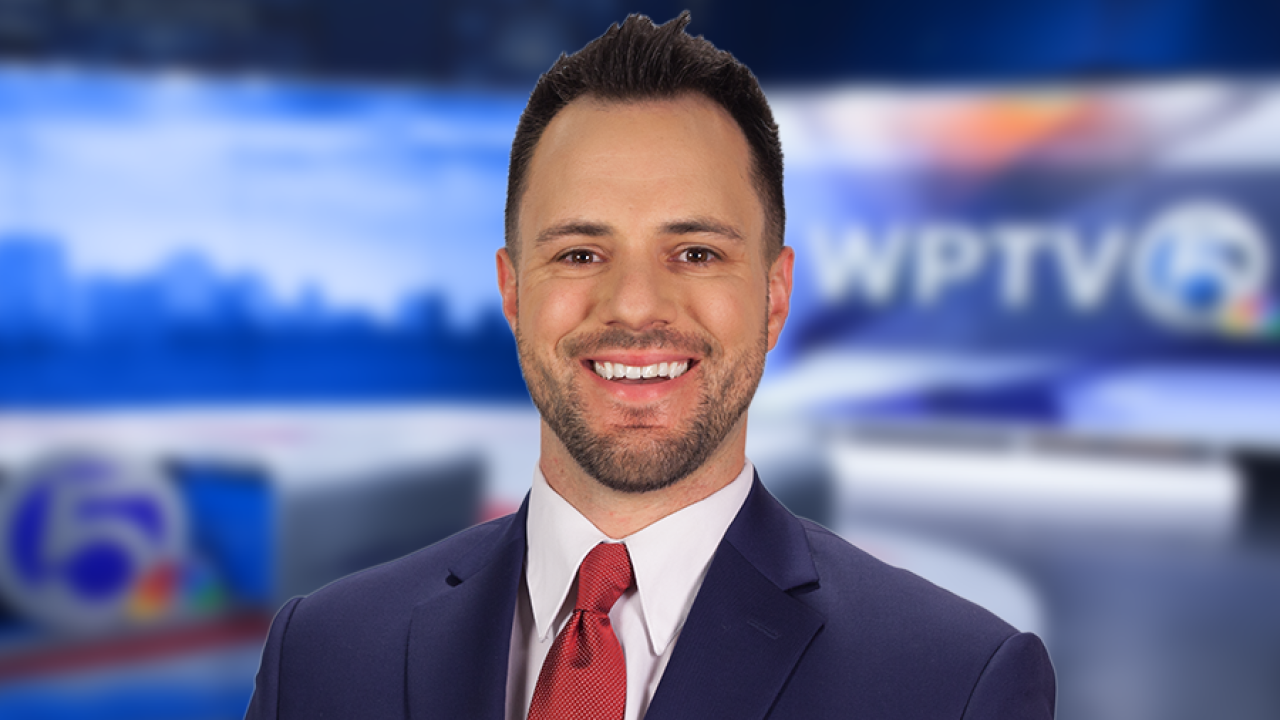 Paxton Boyd is thrilled to join the ESPN 106.3 on WPTV News Channel 5 team after a five-year career spanning literally all over the country, from Kentucky to Arizona! His sportscasts can be seen every Saturday and Sunday evening at 6 and 10. He also hosts Honda Five Sports Live on Sunday nights at 11:30.

A Kentucky native, Paxton was born in Elizabethtown and raised in nearby Vine Grove. He attended Western Kentucky University where he majored in Broadcast Journalism with a minor in Psychology.

Upon graduation, Paxton landed his first TV job at WYMT in Hazard, located in the mountains of Eastern Kentucky, covering his beloved University of Kentucky Wildcats. He would then leave the Bluegrass State and travel West to become the sports director at KSWT in Yuma, Arizona. In 2014, Paxton accepted the same position at WPMI in Mobile, Alabama.

Paxton joined the ESPN 106.3 on WPTV News Channel 5 crew in February 2016 and has been enjoying Palm Beach County's food, diverse culture and beaches ever since. In his free time, Paxton enjoys hanging out with friends and family, hitting the gym and trying his hand at golf.

If you have any story ideas, comments or good jokes, you can e-mail Paxton at pboyd@goodkarmabrands.com, tweet him (@paxton) or find his fan page on Facebook!